Nobody can become a professional at anything without the right amount of practice. When we think of people who have mastered something, we think about all of the long hours, patience, and dedication involved. Playing an instrument is no different. It requires much effort. 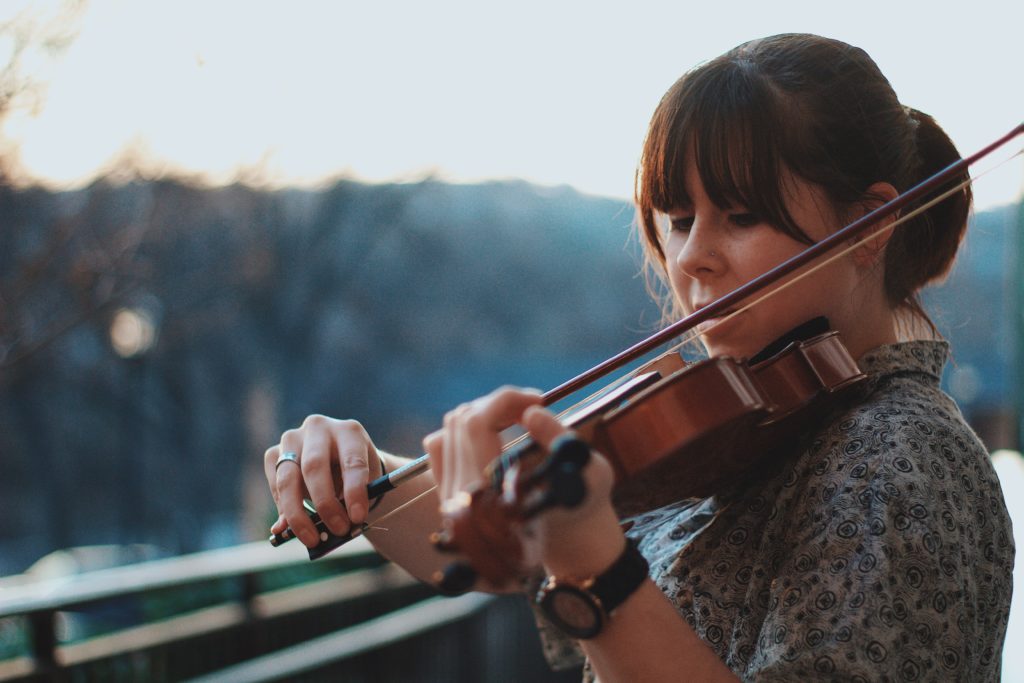 Let’s talk about the violin for a moment. We all know what a violin is. This popular instrument has been around for far longer than any of us have. The violin was invented in the early 1500s and has maintained a solid reputation over time. Playing the violin can be very difficult.

It’s no surprise that people aren’t just picking up violins and creating masterpieces. It takes a lot of time and patience to produce promising works of art with this instrument. When we talk of becoming a violinist, we talk of the stepping stones required down the path to mastery.

Have you heard of a student concerto? Whether you’ve heard of this term or not, it’s very unlikely that you’ve never heard one before. These concertos are where beginners start their paths towards becoming masters of the violin. Are you ready to learn a little more?

Why Student Concertos Are Important

Have you heard of someone who picked up a violin for the first time and played a classical piece from Brahms? There’s a good chance that you haven’t, because someone like this doesn’t exist. Mastering the violin is not an easy task. Stepping stones are required in the early stages.

This is where the student concerto comes into play. Student concertos are meant to help future professional violinists learn all of the early basics involved with playing the violin. All of this is required before taking that advanced step into the pieces that are quite difficult.

Antonio Vivaldi is a well-known name in classical music, period. But he holds a special place within the violin community. This violin concerto is great for beginners as it comes from one of the best musicians and teachers in classical history.

Just like Vivaldi, Giovanni Viotti was a classical Italian violinist with lots of experience behind his belt. His 22nd violin concerto is probably one of the most famous out of the 29 concertos he wrote. This work of art is great for many starting violinists.

This masterpiece was created by Oskar Rieding, and has stood the test of time as one of the best practice pieces for early musicians. On the technical side of things, this concerto isn’t extremely demanding. But it still has an elegant sound to it.

When we think of classical musicians, Mozart is one of the first people to pop up. While he has many advanced concertos, this one is actually fairly simple. Even so, there are some technical features in this piece that are great for practice.

Dmitry Kabalevsky is a violinist who was around more recently than many of the classical musicians we think of from the past. This piece was created in the mid 20th century. And it’s known for being a bit advanced for a student concerto.

This concerto, written by Franz Joseph Haydn, is the very first out of three that he wrote. There’s a strong theme to this piece. It’s split into three different movements that can have violinists of all experience levels learning and growing.

This piece is split up into three movements and written by popular violinist Charles De Beriot of Belgium. You’ll be able to find double stops in this romantic violin piece. There are also some trills as well as big leaps. It’s great for students.

J. S. Bach is one of the most popular names in all of violin history. This is one of his most notable pieces. It requires 2 different violins (basso continuo and strings). This Baroque piece has been around since the early 18th century.

This is one of seven different student concertos written by Fritz Seitz. This one is potentially the most popular of them all. It’s an easy-going concerto that can be played by violinists of all different experience levels. It’s a great practice piece.

It’s not certain whether Jean-Baptiste Accolay actually existed or not. Many believe that this was just a pen-name for Henri Viextempts. Even so, this piece is extremely simple. But it’s also extremely elegant and a true masterpiece.

Nobody is going to pick up a violin and immediately become a professional. Playing this reputable instrument takes a lot of time, patience, and hard work. The hard work typically comes in the form of practice. Student concertos are great when it comes to learning.

Student violin concertos play an important role for anyone who is currently, or wants to be, masterful with the instrument. These concertos are not only magnificent, but they’re also a lot easier to play than many of the advanced pieces that exist. They’re stepping stones.

Any violinist can enjoy playing these pieces. It doesn’t matter what your skill level is. What did you think of the violin concertos listed in this article? They’re some of the best ones around. But they’re definitely not the only ones in existence. All you have to do is search around a bit.

Whether you’re starting your journey as a violinist or know someone who is, student violin concertos can really take your skill level up a notch. We wish you the best of luck!

Check out some more interesting articles: 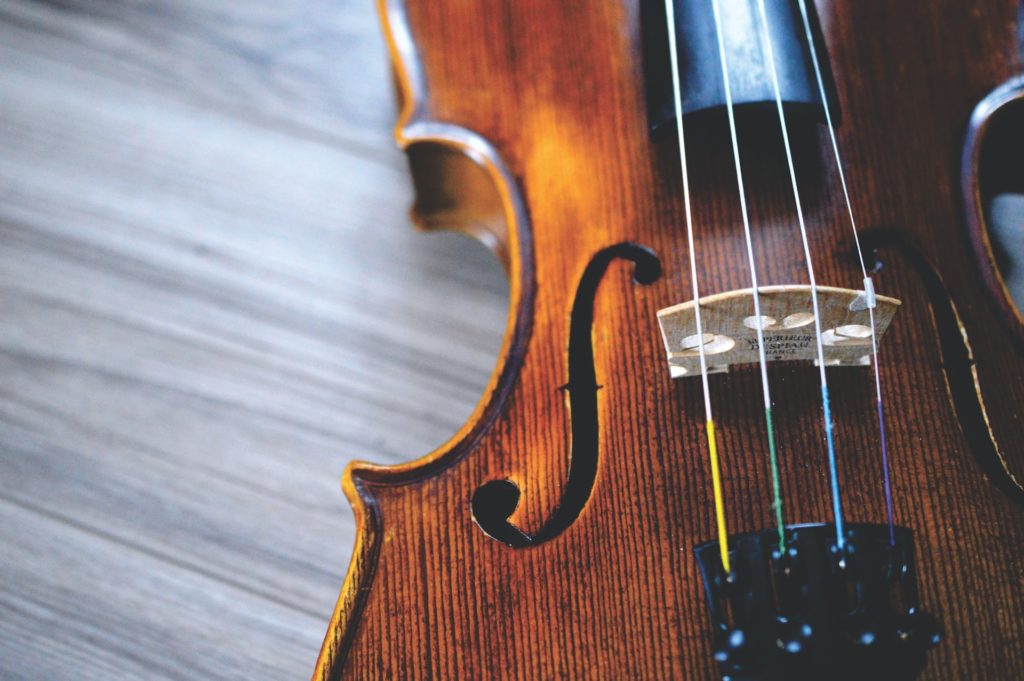 Easiest Instruments To Learn: The Top 10 Most Popular

Musical instruments are one of the great inventions and pleasures in our daily lives. People of all ages, young and old, look to learn at least one instrument. 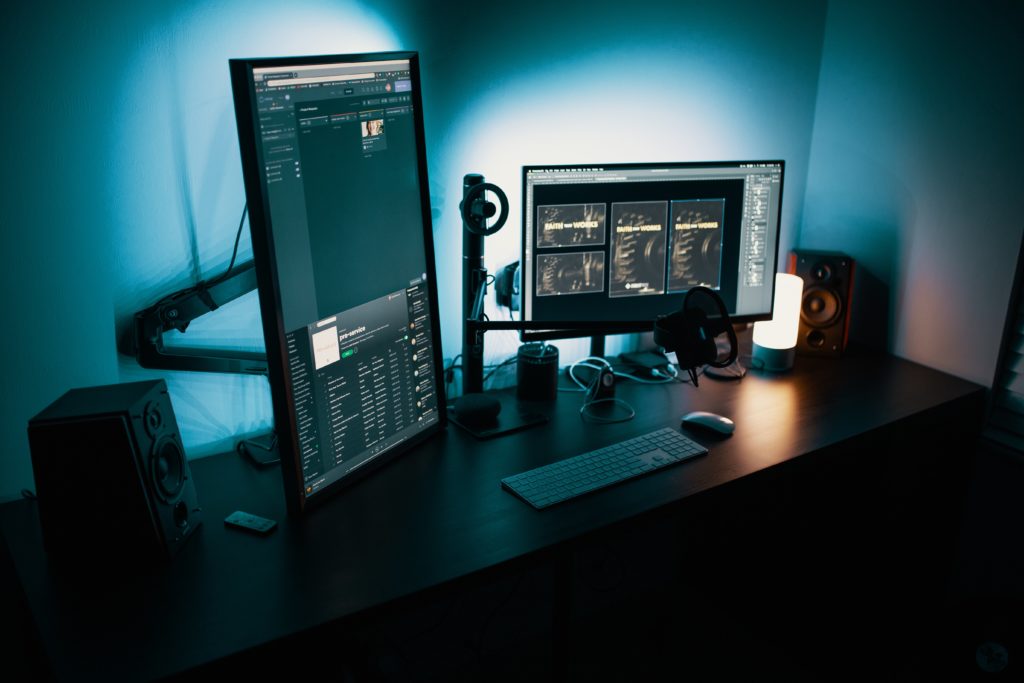 The Best Computer Speakers Under $50

Nearly all computers these days come equipped with a speaker and basic sound function. That’s fine if you just want to watch the occasional YouTube video. Your desktop, however, can do so much more than play 10-second advertisements and ping you when you get a notification.
Read More 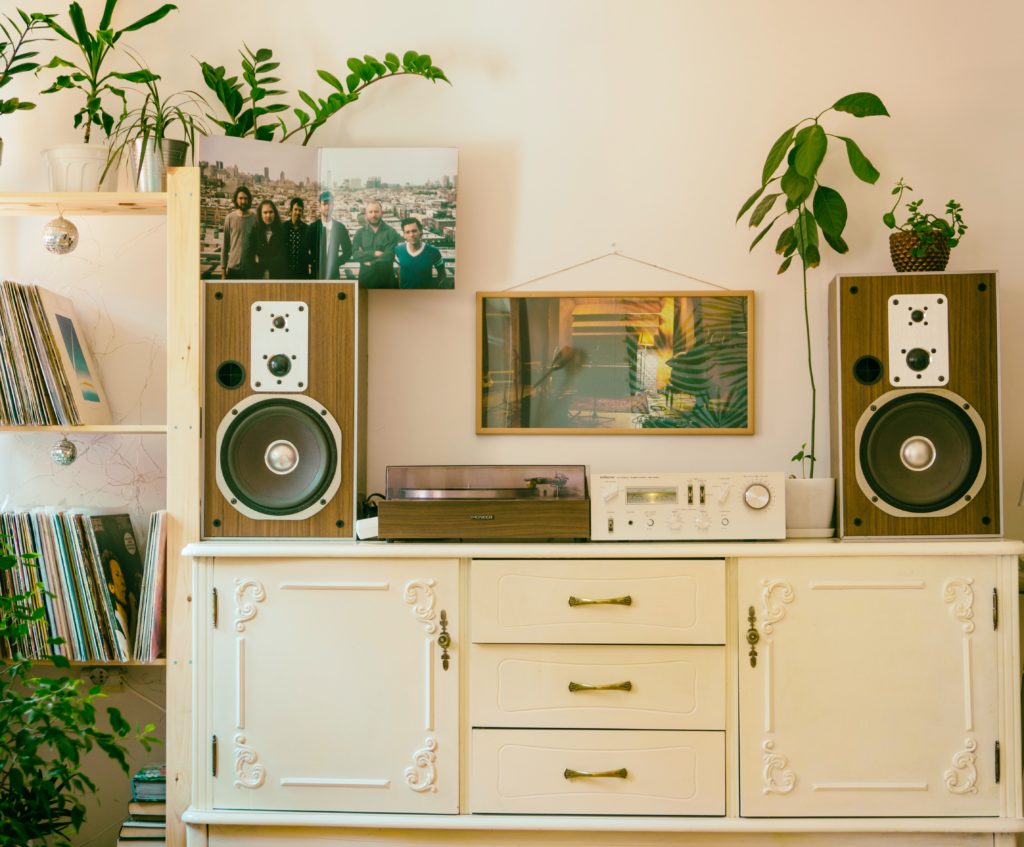 The 8 Best Speakers for Vinyl

Record player technology is decidedly low tech. After all, phonographs have been around since the late 17th century. The equipment we play our vinyl on has changed appearance and efficiency over the centuries but it’s still the same essential mechanism.
Read More

What is the hardest instrument to play? Most of us have dreamed of being able to play an instrument at some point in our lives. It could be playing guitar in front of legions of screaming fans or tickling the ivories in a prestigious concert hall. It’s much easier said than done.
Read More

Everything is going virtual — including instruments. So, we’re going to take a look at the best piano VST plugins on the market in 2021. 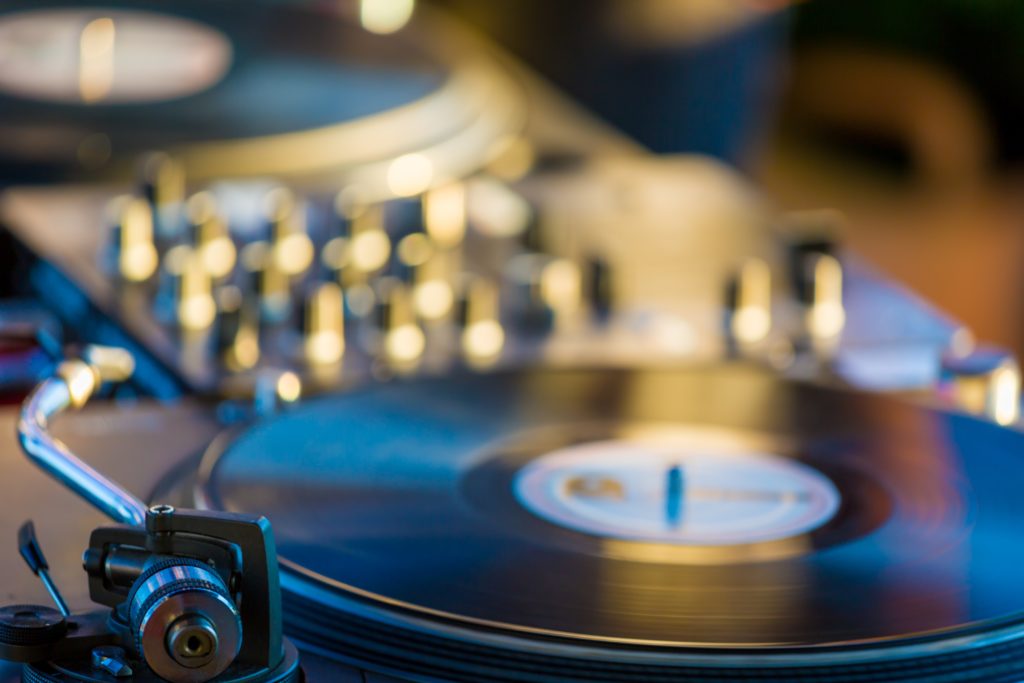 Vinyl record players, also known as turntables, have become a famous music player once again in recent years. They do typically come quite pricey. Often, the price pays off, but we understand if you’re looking for something more friendly to your wallet.